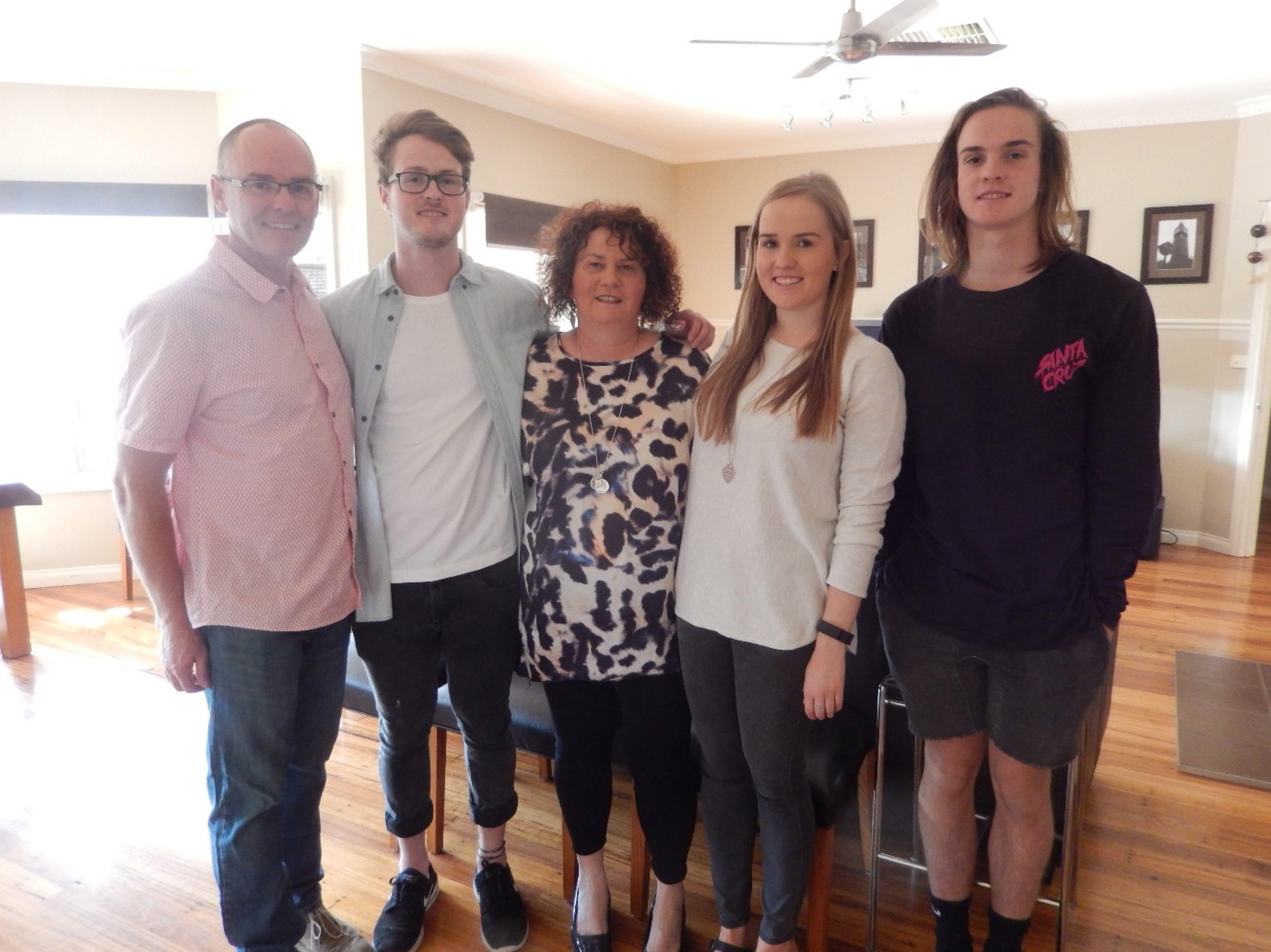 Australia’s alarming tally of coward punch fatalities over the past 20 years makes the Pat Cronin story tragically all too common.

Single punches claimed the lives of 127 victims in Australia between 2000 and 2016, and every one was “completely preventable”, according to research by the Victorian Institute of Forensic Medicine and Monash University.

Pat was a young university student on a normal Saturday night out with mates in 2016 when a brawl broke out.

He was punched from behind. Although not knocked out, he had a seizure just hours later and was rushed to hospital.

Two days later his parents, Matt and Robyn, faced the agonising decision of turning off the life support system because of an inoperable bleed in his brain.

Fatalities just the tip of the iceberg

While horrifying, the number of one-punch fatalities are only a small subset of the numbers of violent incidents across Australia.

More than 9,000 assault victims sought hospital treatment in Victoria between 2016 and 2018, according to the VIFM/Monash study. Almost 50 per cent of these were young males aged 15-29 and most cases arrived at the Emergency Department on Saturday or Sunday.

These figures are backed up by the reports of peoples’ experience of physical violence recorded in a 2016 Health Survey by the Australian Government.

The life-changing impacts of these incidents are not just felt by assault victims.

Families, friends and the broader community are also impacted. Mental health is the obvious area where difficulties occur, with attacks leading to fear and anxiety.

Secondly the economic impact should be noted. People miss time off study or work because of their injuries or caring for the injuries of others or for psychological reasons.

The overall financial cost to Australians through loading our healthcare and justice systems runs in to multi-millions every year.

Often forgotten is the impact of dealing with this ongoing catalogue of senseless violence emergency responders – both police and ambulance as well as hospital staff.

The lives of the perpetrators of these acts can be badly impacted as can those of their families through prison sentences, financial penalties and the stigma and future inconvenience of criminal records.

That is however nothing to the life sentence faced by the family after losing a loved one killed by a coward punch or assault.

How we can all help

Much more work needs to be done to end the coward punch.

As well as laws to deter potential perpetrators, education and research are key, according to the VIFM/Monash report.

In the words of the study’s researchers: “Our job is not done yet”.

And neither is our role at the Pat Cronin Foundation. 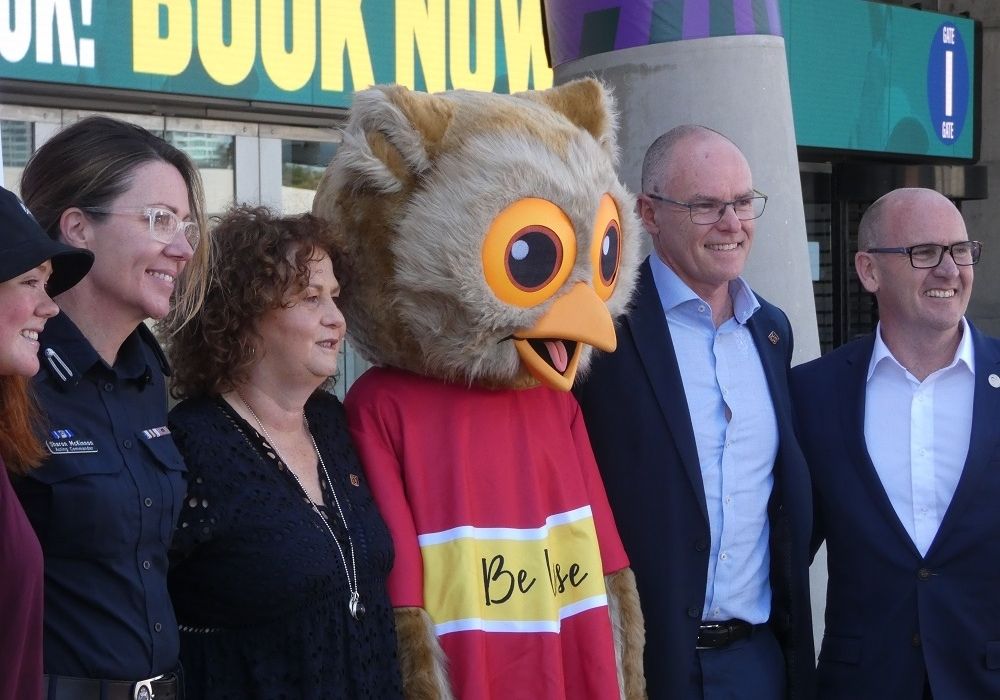 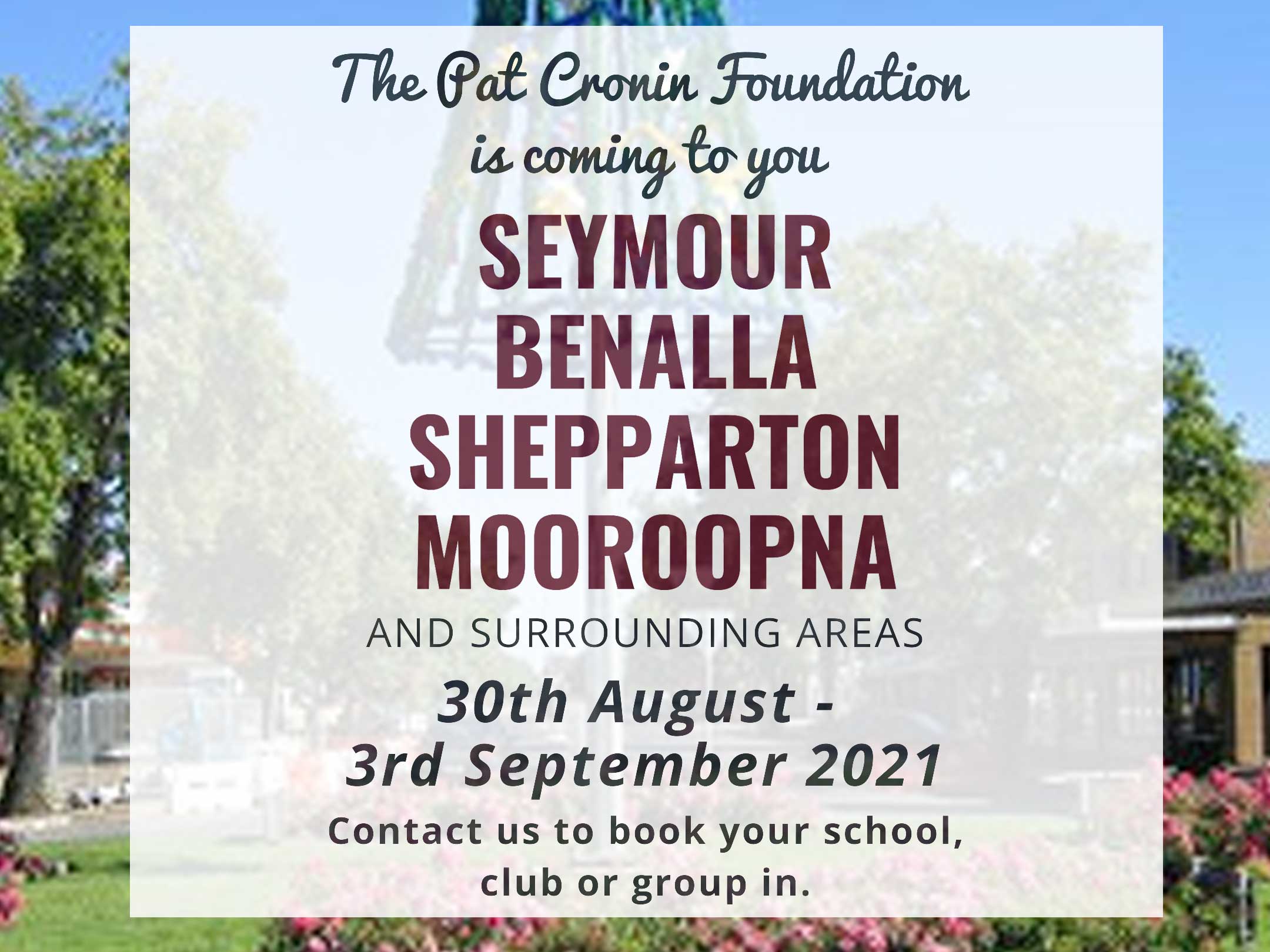 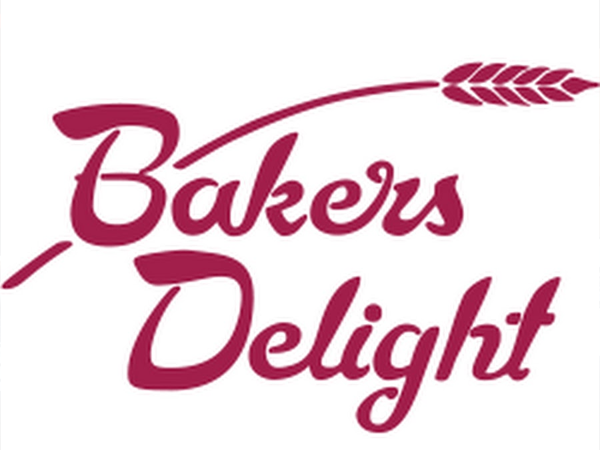 News
October 21, 2020
Bakers Delight are a proud Silver Sponsor for the Walk To Anywhere 2020