Over $75,000 raised, a sneak peek of a brand new documentary, and as the photos reveal – 550 of our most ardent supporters in one big room at the same time.

Our 2022 Be Wise Ball has been a wild success, ensuring we can continue to keep up with unprecedented demand this year for our educational presentations in schools and clubs – which will soon hit 400.

It’s a massive thank you from us to everyone including our major event partner Barry Plant Real Estate.

We’d also like to pay tribute to all those who made the night even more special by providing a fantastic array of prizes for three major auctions as well as more than 30 silent auctions.

From Master of Ceremonies Denis Walter OAM to our on-stage entertainment, there were so many who contributed to the atmosphere of the evening.

Once again, thanks to Nine.com.au for The Block VIP Exclusive Preview,  3AW for a day in the studio with the breakfast team, and to Richard Stockman and Stockman Wines for an in-home chef-prepared meal and wine experience for 10 people.

A call for change

While the ball was a chance for everyone to let their hair down, Robyn and Matt also took the opportunity to reveal a two-and-a-half minute trailer (above) of a soon-to-be-released family documentary.

Almost six years in the making and encompassing 19 days of filming, the Foundation hopes the documentary will put a spotlight on what it believes are flaws in the legal system as well as help us  call for positive change.

Award-winning Melbourne filmmaker Reuben Street, of Blueprint Studios is producing the insightful account, which plots the Cronin family’s journey through the courts after Pat’s death.

“I guess you could say that we were naive when it came to our expectations of how the legal system worked,” says Matt.

“The moment that Pat died he became a piece of evidence for a criminal act. We’re not even recorded as victims.”

In the trailer, Robyn also reveals her disillusionment.

“We had no concept of the path it would go down and all the kicks we would get along the way,” she says. “We didn’t expect it to be easy or pretty, but it was far worse than we even imagined it could ever be.”

While the finishing touches are still being applied, we’re aiming to release the film later this year.

Keep up to date with all the latest

The Pat Cronin Foundation is dedicated to empowering young people never to use violence. For more images of the ball and to keep up to date with all that’s happening, follow us on Facebook. 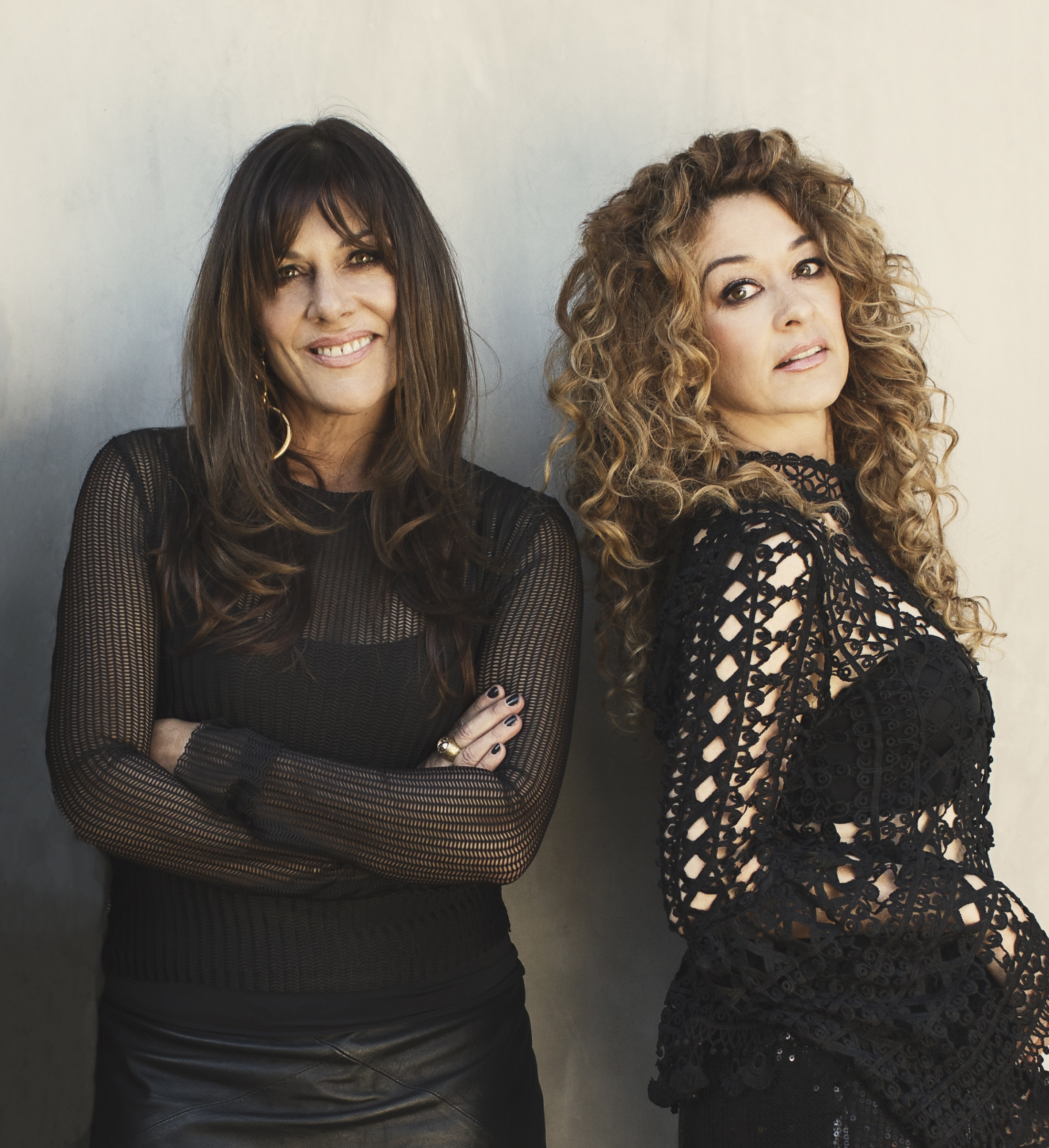 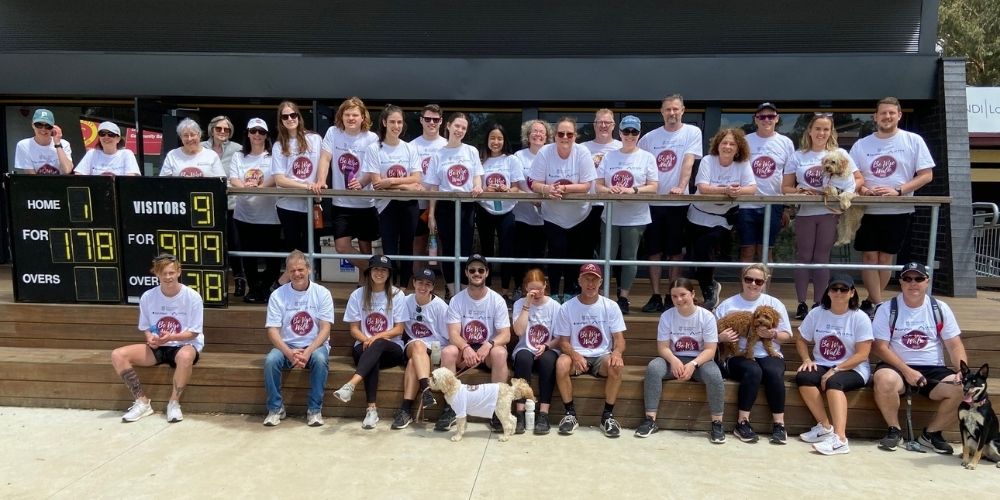 Events
November 22, 2021
Supporters turn out in force for 600 Be Wise walks across Melbourne 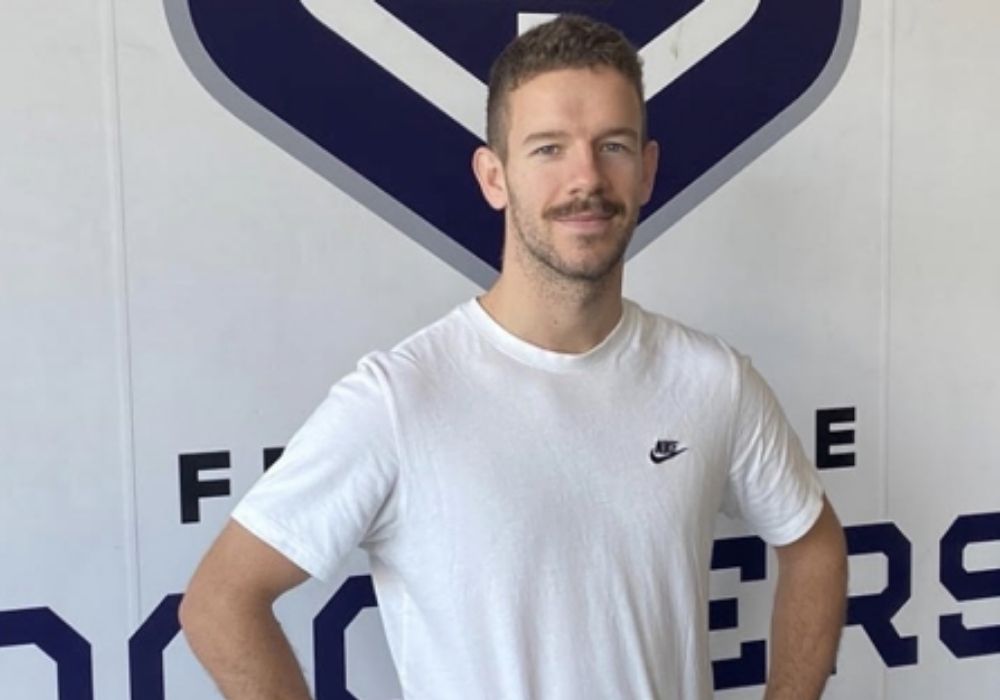