We had Kye reach out to us earlier in the year as a group of students from The Academy School in Essendon chose the Pat Cronin Foundation to raise funds and awareness for a project they were working on. They created their own ‘End the Coward Punch’ stubby holders and sold them with our stickers, wrist bands and brochures to spread the Be Wise message. After raising an amazing $213, they have reached out to us with a photo and have said:⁠
⁠
“It has been a real pleasure working with you and the Pat Cronin Foundation throughout this time. Thanks so much for your support as we aimed to achieve the goal of raising both awareness and funds to go towards your foundation. We felt like we had a real connection towards this issue as we are from a football-based school with a large number of boys who play in the Northern Football League. We have raised $213 and are committed to sending 100% of these funds straight to you guys. We had a lot of people support us in buying our stubby holders from all over Victoria from Wangaratta, Kilmore and Essendon. We believe that we have raised a lot of awareness regarding the Coward Punch issue.”⁠
⁠
It is incredible to see young men taking the initiative to spread the Be Wise message and raise funds for a cause that is important to them. 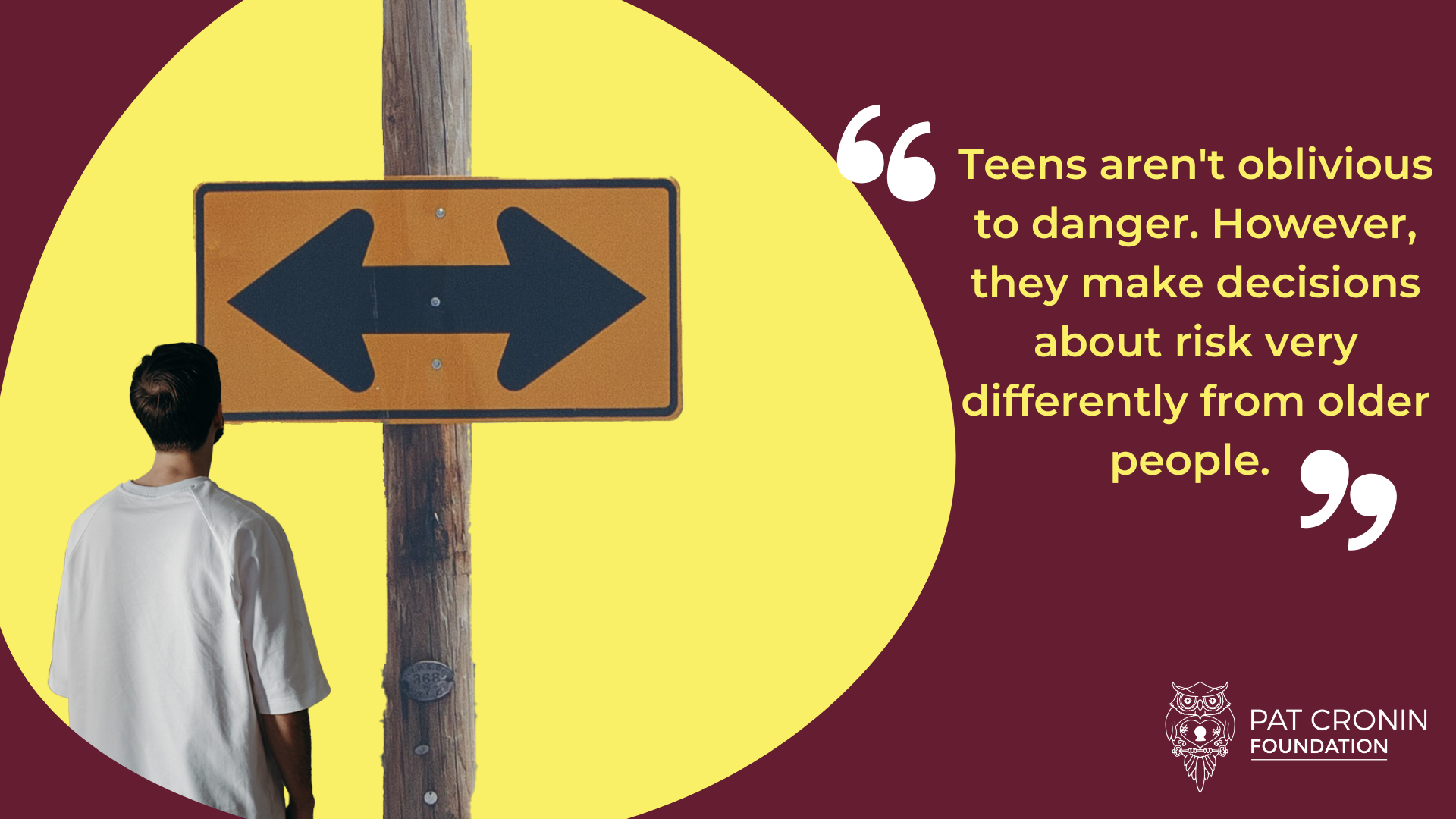 Parents
January 16, 2023
The science behind risky decisions and how teens make decisions about risk 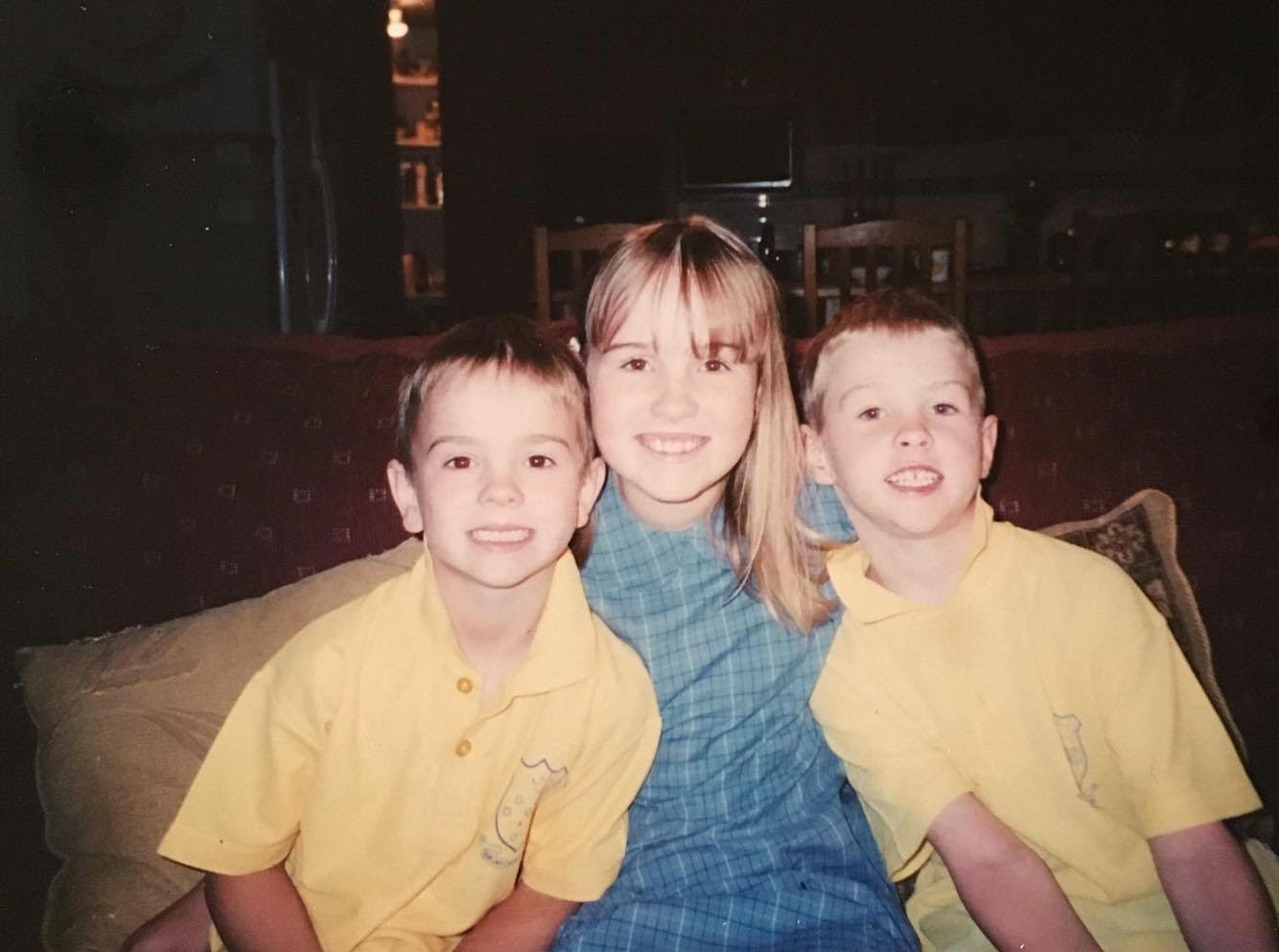 Parents
March 8, 2022
What was it like growing up with Pat Cronin? 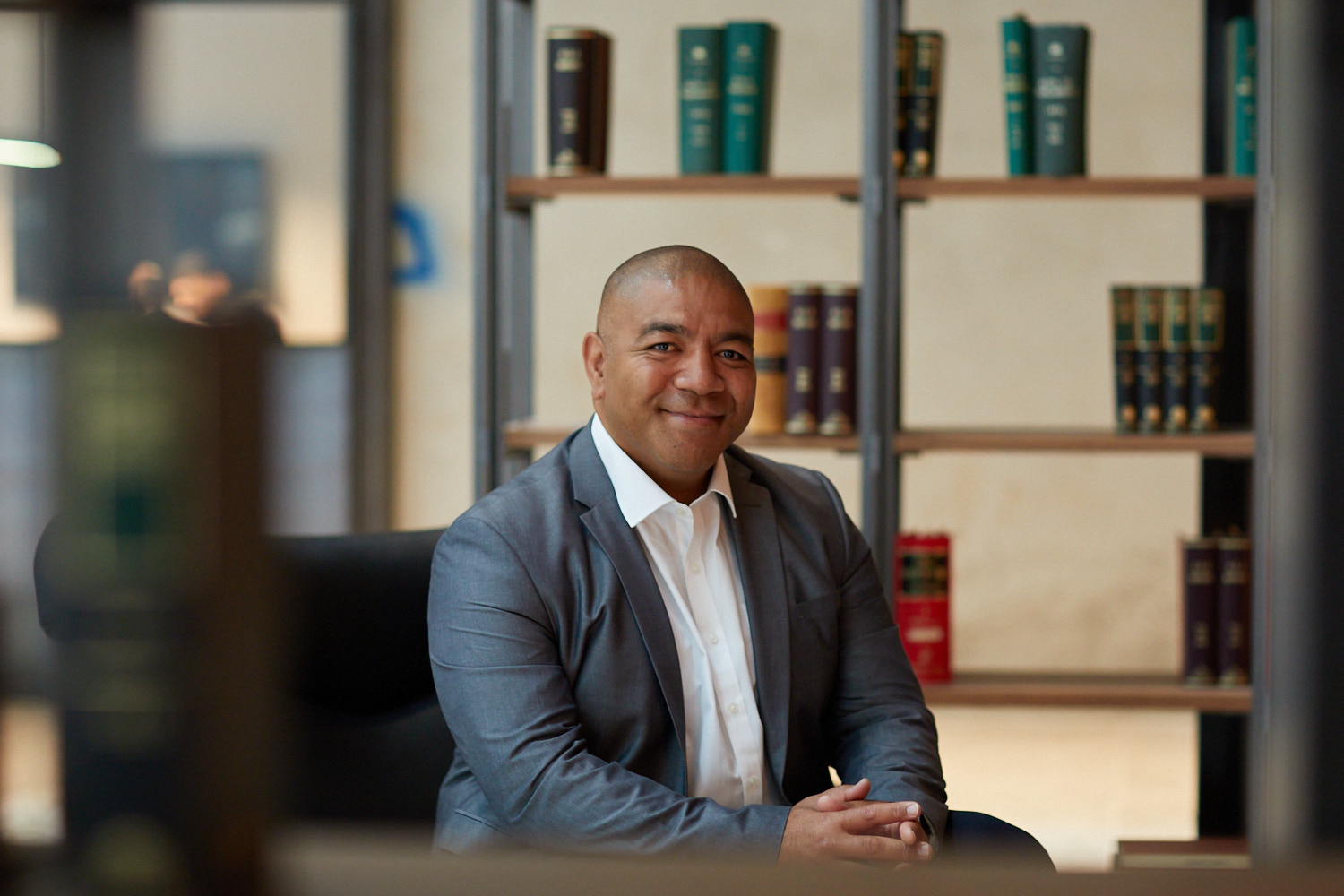