Meet Steve O’Malley, whom we are very honoured to have on board at the foundation.

Not only has Steve been a fire fighter for 31 years, he is a strong advocate for women’s health & safety and prevention of violence against women. He has been an ambassador for White Ribbon Australia, worked in anti-violence education and has recently created a training package on ‘Gender and Disasters’, which is very relevant for what Australia is currently experiencing. Steve’s extensive experience in working with the community and presenting his knowledge will come in handy when he is presenting our education & awareness sessions.

When asked what Steve does in his spare time, his response was:

“I am Grandad to a one year old and married to my soul mate. They keep me happy and busy, but most of my spare time is dedicated to discussing gender equality, modelling respectful relationships, keeping an eye on my own mental health and listening to music…oh and drinking the occasional wine!”

Below is a bit about why Steve wanted to join the Pat Cronin Foundation:

“Pat was a childhood friend of my son Callum throughout Primary school and their adolescence. Lucas also went to Primary school with our daughter Sophie and Matt & Robyn have been friends of ours through that association for the last couple of decades. I was truly honoured when Matt and Robyn asked me to speak after Pat’s death firstly in public on MMM radio then to Pat’s closest friends and family at the Lower Plenty Football Club rooms where his memory will endure forever.

Pat was the victim of a wilful and deliberate act of violence by a man whose intent was to injure or kill. Pat’s death will not be in vain because he was universally loved by everyone who had the pleasure to know him and his family. This is my way of hopefully minimising, if not eliminating the risk of another death of a young man at the hands of a coward.”

We are so happy to have such a great role model on board at the Pat Cronin Foundation, welcome Steve! 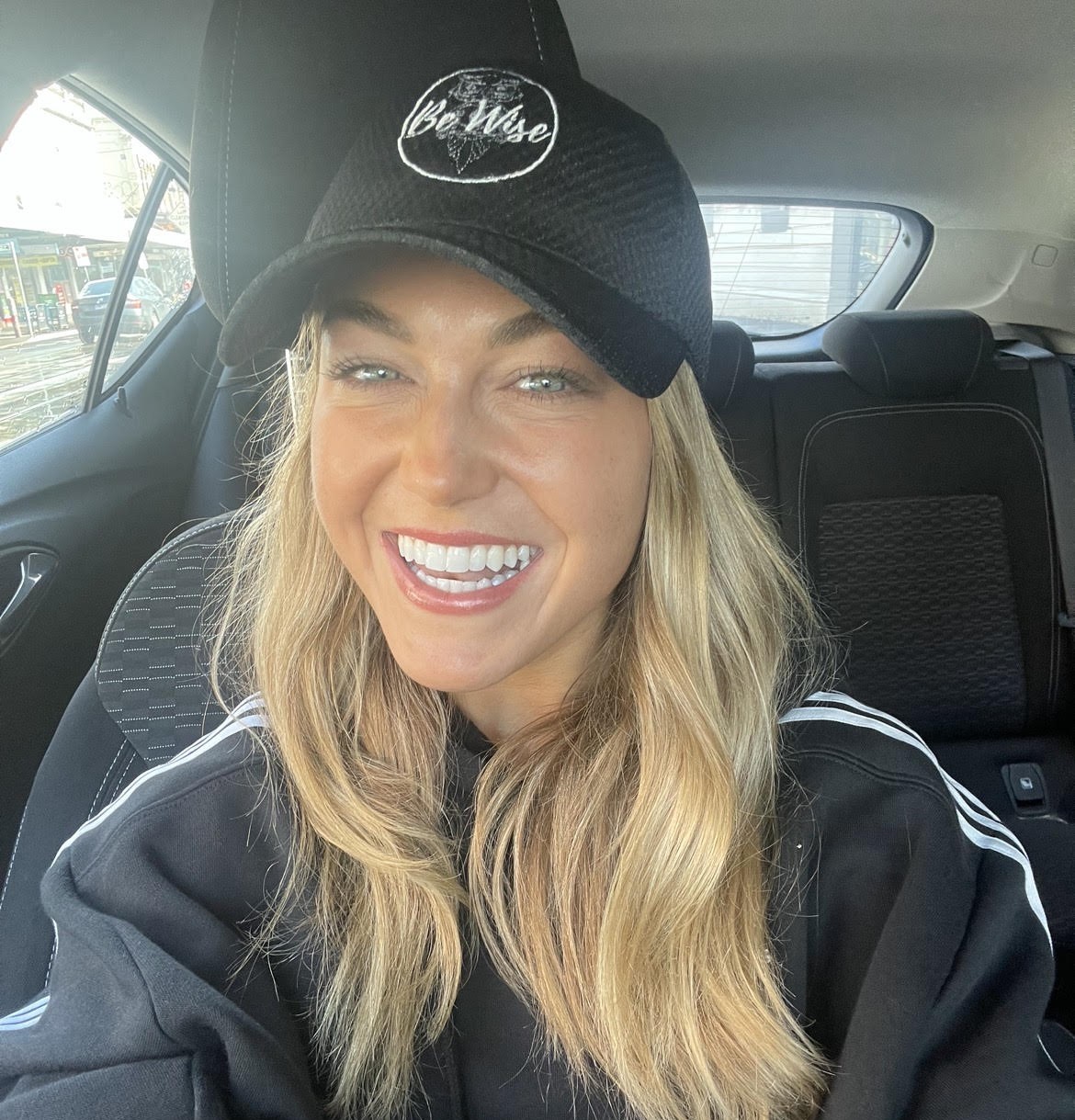 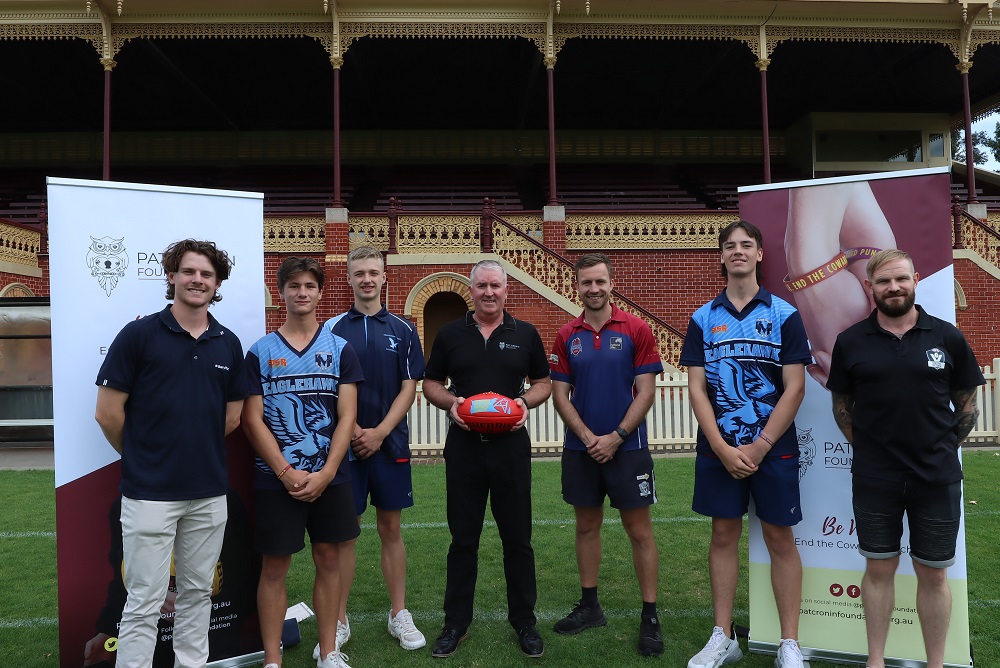 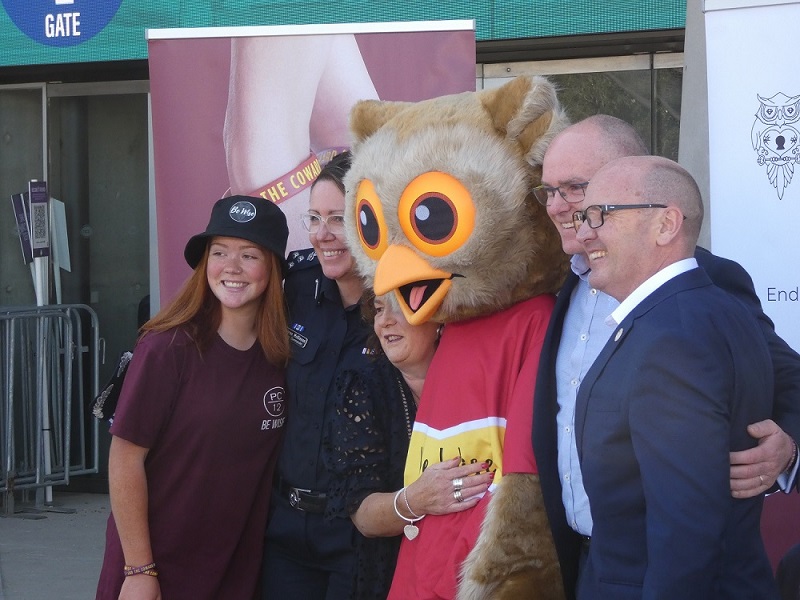