Is it ok to use violence to defend yourself?

Nobody ever said it would be easy to try to eliminate social violence – one of the fundamental tenets of our work at the Pat Cronin Foundation.

Our latest in-school research has turned up some surprising results about Victorian secondary students’ attitudes, with over 20 per cent believing fighting can be a way to have fun.

Almost one-quarter like to watch fights in the playground, over one-third have been in a physical fight; and 36 per cent either agree or are at least neutral on the question of whether it’s fun to tease classmates.

The figures are based on surveys of almost 3,000 high school students across Victoria prior to our Be Wise educational presentations in the first four months of this year.

The data makes for sombre reading in light of the difficulties some kids are facing as they attempt to re-adapt to the classroom setting after two years of lockdowns.

If there was ever a need for education around the potentially devastating impacts of violence – and  equipping our young people with the tools to avoid it, it’s now.

It’s why we’re preparing to release and take registrations for  a comprehensive e-Learning course, at an introductory price of $495. The course builds on the Be Wise sessions. It tries to change the way high school students think about violence and gives them practical ways to stay safe.

We’ve saved the most contentious point of the surveys, however, for last.

There’s a strong conviction amongst those surveyed that it’s ok to use violence to defend yourself. In fact, a whopping 38.67 percent strongly agree with the notion, while a further 26.73 percent agree.

It’s contentious because it’s an issue that generates a lot of debate in the wider community too.

To make our position clear, we do not believe in the use of violence to settle an argument.

It’s just not worth it

It is important to recognise the far-reaching consequences of violence. It takes only a split second to ruin many lives, including your own.

If you do hit someone and their head hits the ground, there’s a good chance that serious injury or even death will occur.

Punches and kicks have the potential to cause brain damage, leading to life-long disability, broken bones, damage to internal organs, and serious emotional and mental health problems.

Perpetrators often have to contend with jail terms, permanent criminal records, employment difficulties, and the destruction of relationships with friends and family.

We all understand that protecting yourself when your life is in imminent danger comes with many shades of complexity, including domestic violence and unprovoked Coward Punch attacks.

However, we also contend that many of the confrontations escalating to the thousands of serious assault injuries in Australia each year could have been easily avoided.

The Australian Institute of Health and Welfare reveals that nearly 13,000 men and boys were hospitalised due to assault in 2017–18, with the highest rates of injuries occurring among men aged 20–24.

What many of these incidents have in common is that they involved choice by both parties.

While the media is rife with daily reports of serious altercations, we don’t focus on the poor decisions made by both sides in the moments leading up to these incidents.

Common excuses for violent behaviour include: “They started it”, “They had it coming”, “They made me do it”, “I can’t help it”, or “I had a brain snap”.

None of these responses are ok. In other words, a bruised ego is no excuse for retaliation.

The results of our own student surveys reflect the simple fact that there is still much work to be done in changing basic attitudes towards violence and aggression.

Unfortunately, in our society, the idea that aggression can be a solution to dealing with difficult emotions and situations is pervasive.

As a foundation, we believe that reaching out to new generations of young men and women through education is key to changing attitudes.

* The findings are based on written responses of 2960 students prior to the Pat Cronin Foundation’s Be Wise presentations in Victorian schools this year. Over 69 per cent of students surveyed were in Years 9–10.

As well as our Be Wise presentations in schools, The Pat Cronin Foundation delivers talks in sports clubs and community organisations. Contact us to book one of our speakers. 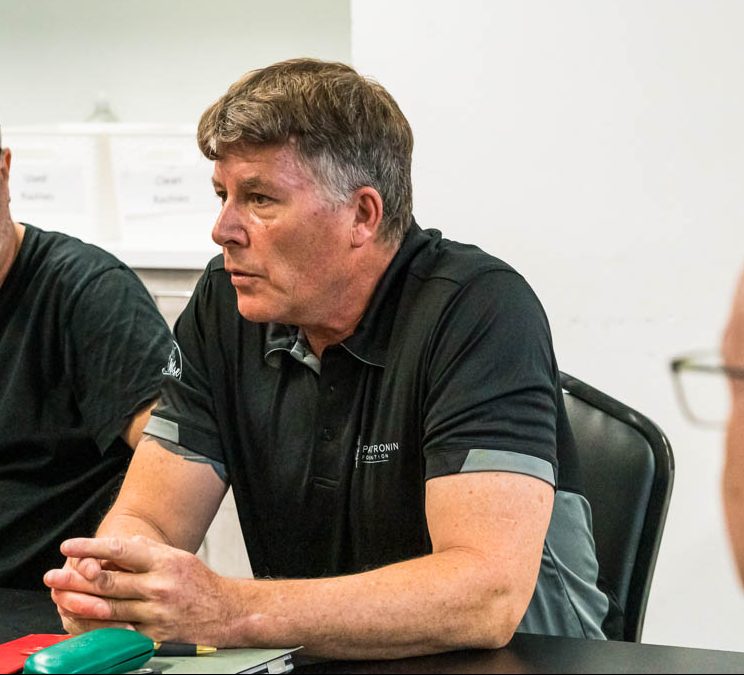 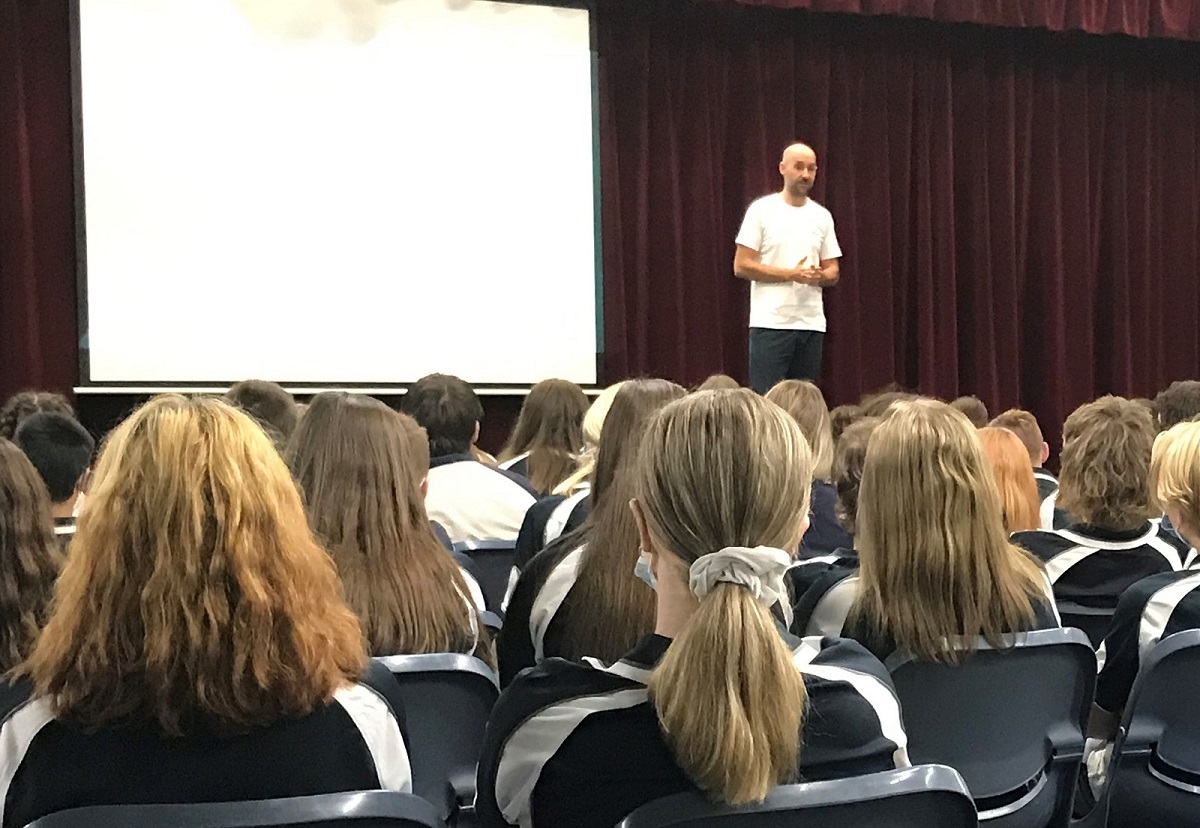 Teachers
February 15, 2022
Bookings for Be Wise sessions filling up fast 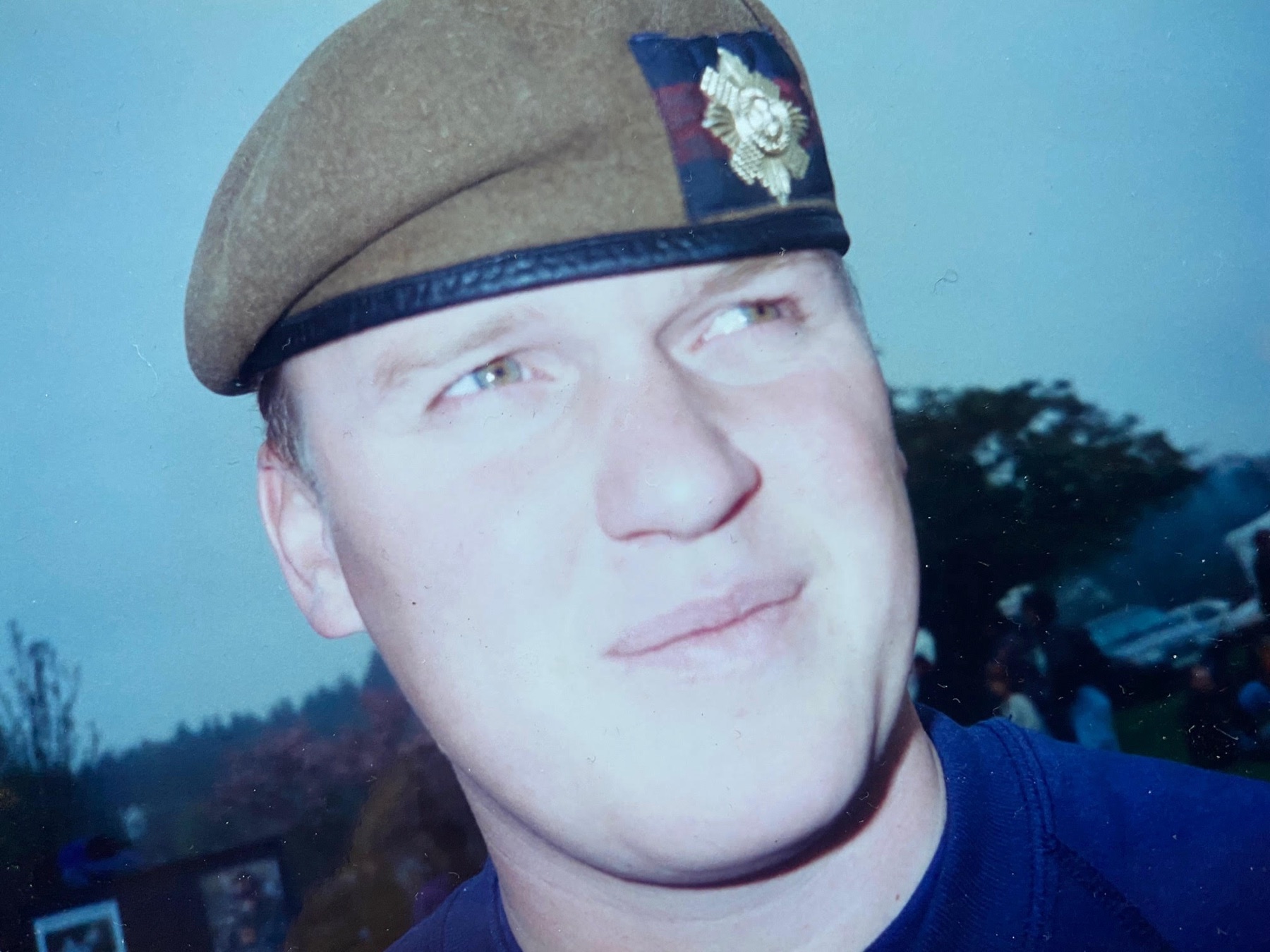